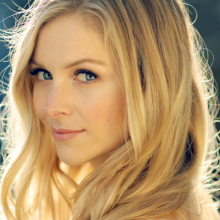 Miranda Hennessy is a British stage, TV and film actress based in London.

She is also a comedy writer and has her own sketch comedy group, 'Hennessy & Friends', which won the Best New Sketch Act Award at the Edinburgh Festival.

Miranda recently featured in George Clooney's Channel 4 series 'Catch 22', Mindy Kaling's series 'Four Weddings and a Funeral' on Hulu. Her other notable TV credits include the BBC2 comedy series 'Quacks' with Rupert Everett and Rory Kinnear and she was a guest star in Series 4 of 'Inside No. 9' on BBC.