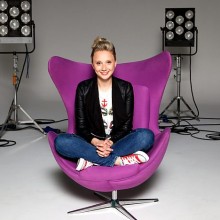 The Comedy Feeds showcase’s emerging new talent by making their pilot shows available exclusively on BBC iPlayer and are part of a BBC Comedy and BBC Academy initiative to develop the next generation of comedy talent, both on and off screen.