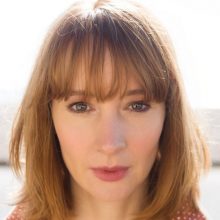 Brian Wood is among several British soldiers accused of committing war crimes after a specific engagement in Iraq, the so-called Battle of Danny Boy. The allegations call into question Brian’s memories, his actions and the example he wants to set to his wife Lucy, sons Bailey and Charlie, and his former soldier dad Gavin.

With tenacious human rights lawyer Phil Shiner investigating the actions of British personnel, Brian is forced to re-examine everything he remembers about that day and everything he has experienced as a soldier.

Will Brian be able to look his family in the eye and be the husband, father and son they need him to be?

Airs on Wednesday 12th May, 9pm on BBC2 and iPlayer.