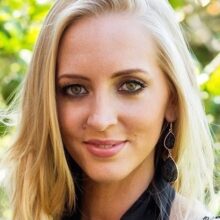 Lizzy Pattinson is a London based singer and voiceover artist.

A commercial and versatile artist, she was discovered at aged 18 singing in her local South West London pub.

Lizzy has gone on to release three top 20 UK singles and US Billboard dance chart Number 1. An established vocalist both on stage (Wireless Festival, Isle of Wight Festival & BBC Radio 2 Live) and as a studio session singer, Lizzy has recorded with many of the country’s leading songwriters.