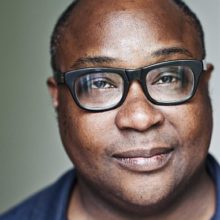 Jason Barnett is a London based actor.

Born and raised in South London, and of Caribbean heritage, Jason is a versatile and multi-faceted actor.

A long serving and current member of the BBC Radio Drama Company, he has dozens of contemporary, period and international radio credits to his name.