50/60's Northern, Characterful/Comedy/Unique
← back to women 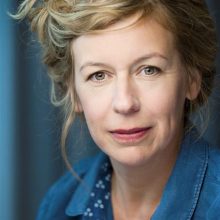 Esther Coles is a London based Northern/Midlands actress.

She is a comedy performer and writer, and is best known for her leading role in 'Nurse' (BBC) for which she received a writing credit alongside Paul Whitehouse and David Cummings. Her other credits include 'Josh' (BBC), 'Damned' (Channel 4), 'Great Night Out' and 'The Syndicate' (BBC). Her film credits include 'On Chesil Beach' and 'Sixty Six'.